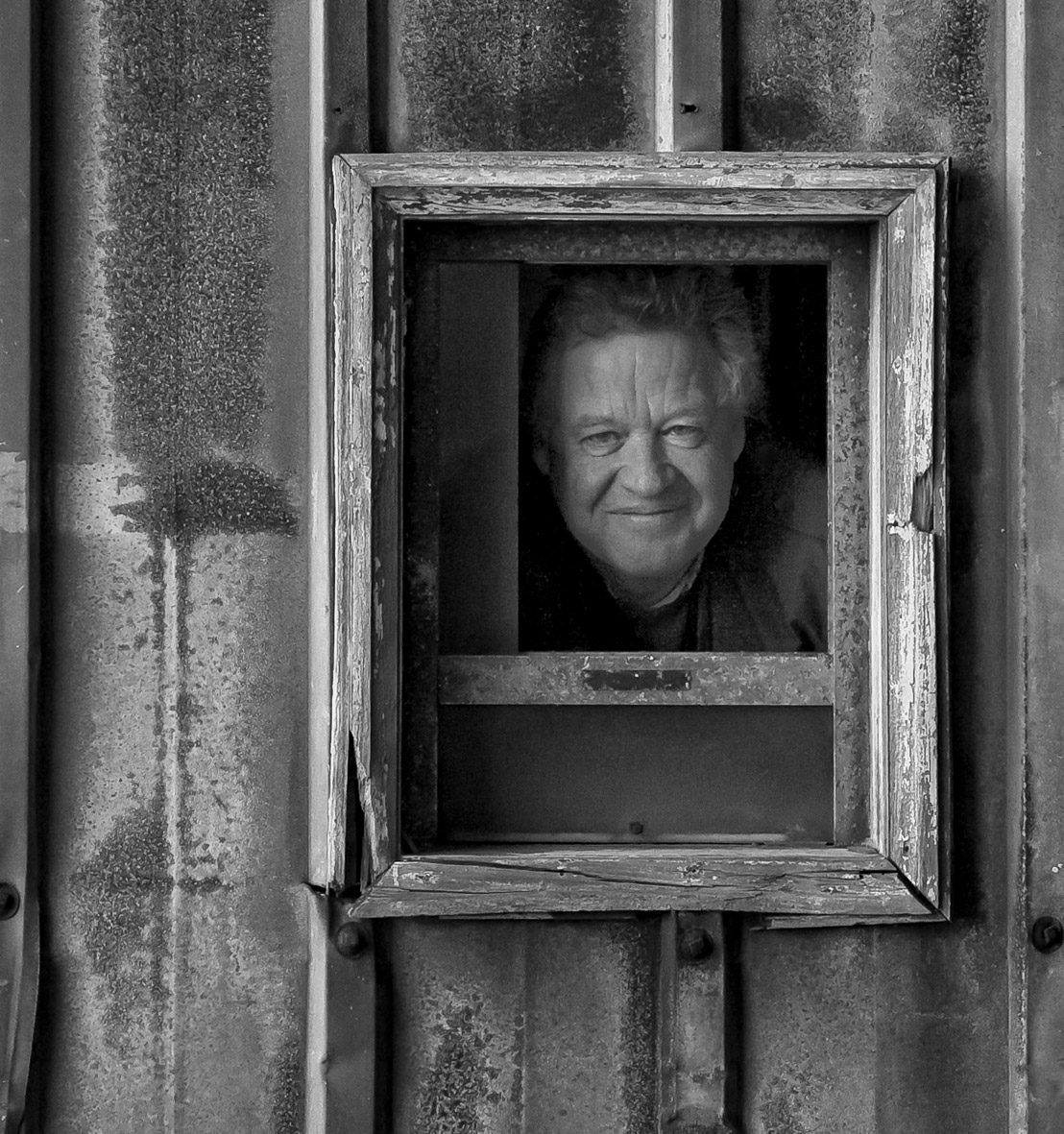 Ernst Schade (1949, The Netherlands) received training in tropical agriculture. For 16 years he worked in Zambia, Zimbabwe and Mozambique with governmental institutions and non-governmental organisations in rural development programmes. From 1989 till 1995 he was Resident Representative for the Norwegian Save the Children in Mozambique.

Self-taught in photography, he started publishing work in 1984.

Since 1995 he lives in Lisbon, Portugal. Photography is now his main activity. He is represented by the photo agencies Panos Pictures (UK) and De Beeldunie (The Netherlands).

Press publications world-wide. Co-author with Flora Veit-Wild of “Dambudzo Marechera 1952-1987”. Contributions to other books by Flora Veit-Wild on the Zimbabwean writer Dambudzo Marechera; on child rights and on Zimbabwean sculpture (the Tengenenge Sculptors Community). His work is included in The National Archive of the United States of America, the National Archive of Mozambique and the International Institute of Social History (IISG) in Amsterdam.